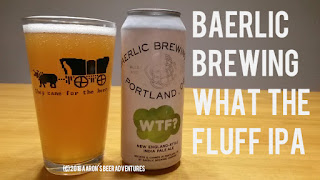 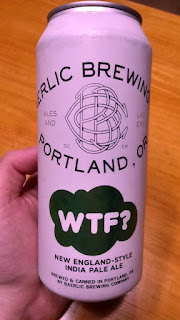 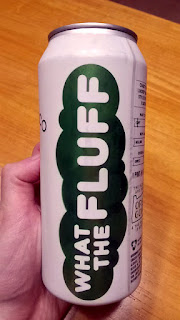 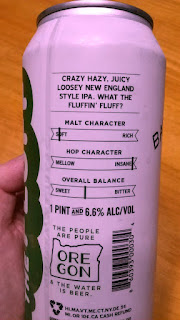 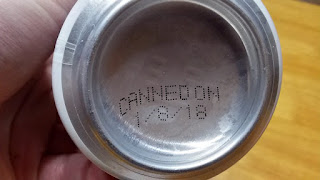 Where distributed: As of June 2018, Baerlic Brewing self-distributes their beer in the Portland metro area.


REVIEW:
Appearance (5%): Poured hazy golden orange into a pint glass. White head, some lacing at the top of the glass. 4.5/5

Taste (40%): Follows the nose. Smooth tropical all the way through the aftertaste. Bitterness neutralized. Trying to savor every drop, and fighting the urge to chug this. 5/5

Mouthfeel (10%): Medium-bodied, some carbonation. Extremely juicy and silky on the tongue. 4.75/5

Overall (20%): A world-class IPA. Much like Line Culture from November 2017 (which I went straight to Baerlic for), What the Fluff is another example of a killer New England Style IPA. Extremely smooth, and before you know it, the glass is empty. Between Line Culture and WTF, it's virtually a push, with the edge going to WTF. 4.75/5