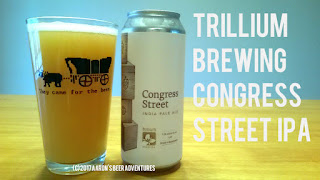 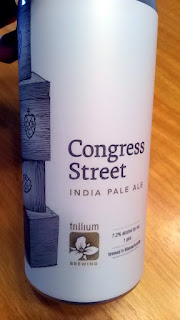 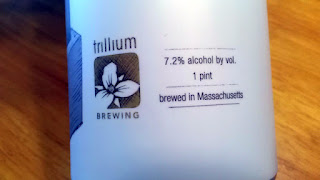 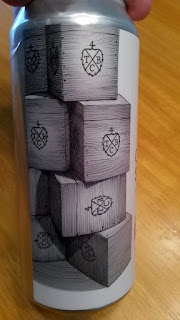 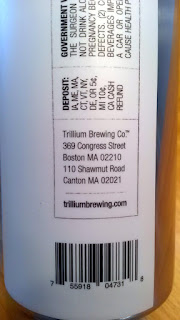 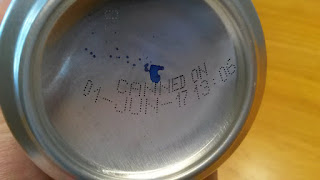 Where distributed: As of June 2017, Trillium Brewing only distributes within Massachusetts. Click here to see where!

Taste (40%): Smooth mellow resinous tropical. Melon and stone fruit explosion throughout, with more of a citrus aftertaste. Not as much flavor to me as Mettle, but still very delicious. I am happy. 4.75/5

Overall (20%): An outstanding to world-class IPA. Trillium scores another monster home run on their IPAs. For me, it was a slight notch below Mettle, but is still placed near the top of my growing list. Another dangerous New England-style IPA that I highly suggest that you get if possible. 4.75/5