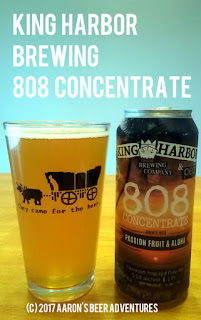 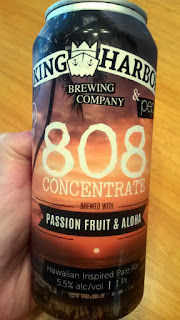 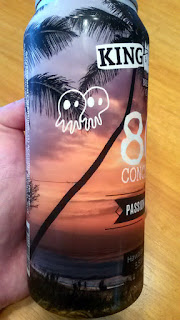 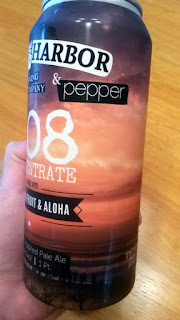 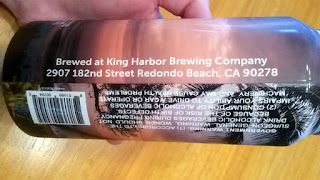 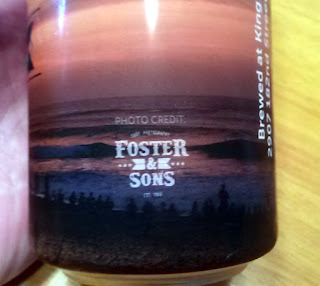 Where distributed: As of September 2017, King Harbor distributes within California, namely Los Angeles, Orange County, and San Diego. See if King Harbor ships to your area!

Smell (25%): Pleasing passion fruit aroma. It even has that concentrated aura, as advertised. 4.5/5

Overall (20%): A good American Pale Ale. The one plus here is certainly the passion fruit aroma and aftertaste, but for me it doesn't stand out much more than that. This one smells better than it really was for taste. A slight letdown at the end of the day. 3.5/5