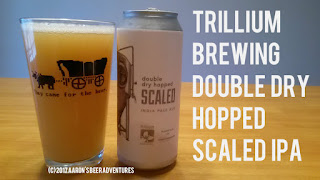 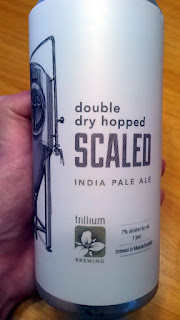 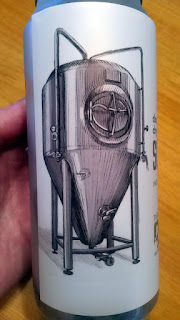 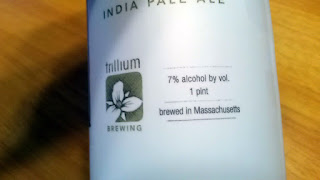 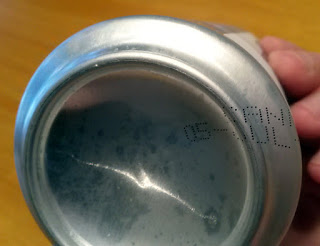 What's on the Website: "An intensified version of Scaled and the latest addition to our line-up of aromatic, juicy IPA's. The secondary dry hop of El Dorado and Citra results in an enhanced nose of citrus. pineapple, and wet earth. The flavor brings intense lime, refreshingly pithy bitterness and just a touch of toasted malt. Medium bodied with a dry finish." Read more here!

Where distributed: As of September 2017, Trillium Brewing only distributes within Massachusetts. Click here to see where!

Taste (40%): Follows the nose. Dank and resiny at the start, but boatloads of explosive tropical after that. Yet another highly successful IPA. The epitome of a New England-style IPA. 5/5

Overall (20%): A world-class IPA. All the Trillium IPAs I've had so far have been epic; the tough part has been picking my favorite. Even for me, I look back at Congress Street and Mettle, and I wonder if those should even be rated higher than what I gave it. It's that good. Dangerous and delicious. 4.75/5