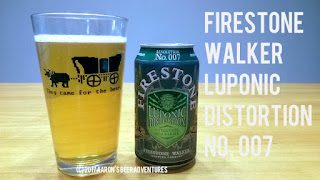 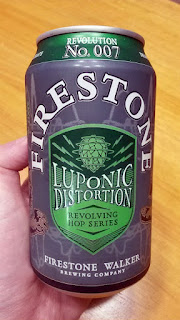 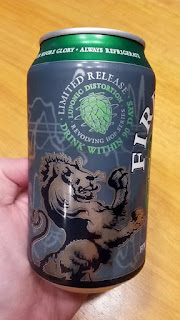 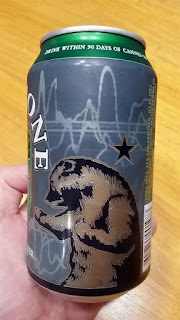 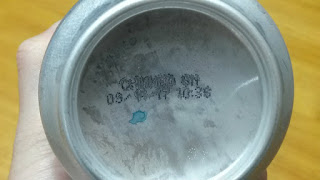 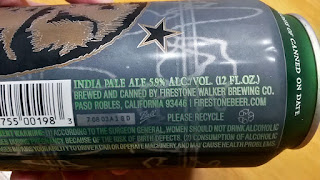 When brewed? Limited-time beer. Part of its Rotating Hop Series, an ever-evolving mix of experimental hops and will be remixed every 90 days. This is Revolution No. 007 (the seventh mix), available from September 2017 through about January 2018. Learn more here!

Taste (40%): Balanced at the start, with tropical characteristics. Good wave of tropical citrus peel on the aftertaste. I still could go for a bit more flavor at the end of the day. 4/5

Overall (20%): A decent IPA. None of the Luponic Distortion beers likely will be extremely memorable, choosing lighter session IPA qualities over the bolder in-your-face flavors. I did like the wave of tropical on the aftertaste here. This one is still good at the end of the day. It's sold at a fairly cheap price and pairs well with some spicy food. 4/5