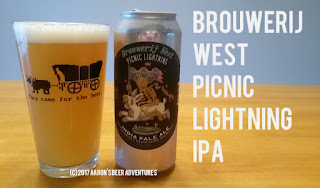 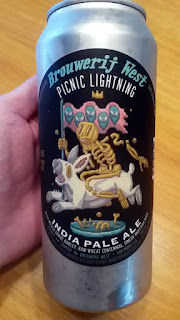 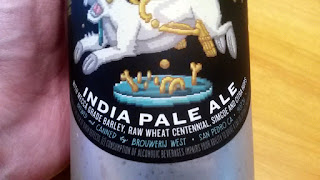 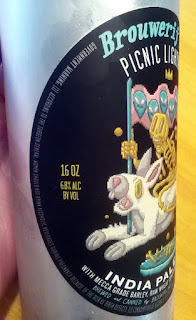 Overall (20%): An outstanding to world-class IPA. The funny thing is, in February 2016, Brouwerij West wasn't even thinking of making an IPA, choosing to stick with its core of mixed-fermentation beers. But did they ever nail this New England-style IPA. Upon retrospect, the price may have been why I opted to get just one can instead of the entire 4-pack. But after drinking this beer, it was worth it. So juicy and tropical, full of flavor, and one that will be branded in my brain for a long time. Probably one of the very few times where, despite the hefty price on the single can, I wish I had gotten the entire 4-pack. If I see it again, I'm getting more than one can. 4.5/5