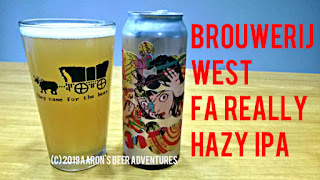 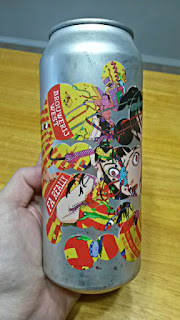 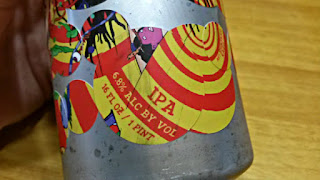 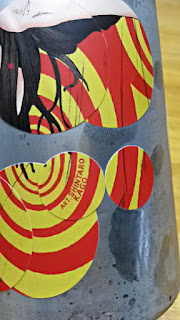 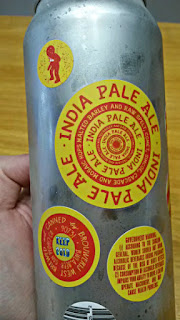 What's on the Can: "Malted barley and raw spelt. Comet, Simcoe, Cascade, and Mosaic hops."

Where distributed: Brouwerij West can be found in California. Some brews make it to parts of the Pacific NW including Portland.

Overall (20%): An awesome IPA. Malts and tropical are practically co-stars here. Refreshing brew, and I like the second wave of tropical on the tongue. 4/5