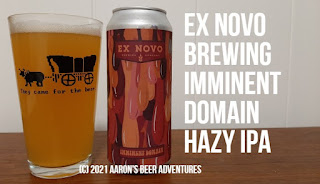 How sold: 16 oz. tallboy cans; on draft
Where bought: Unknown
Price: Unknown, gift from a friend

Date Canned: September 27, 2021
Date Drank: November 27, 2021
When brewed? Likely a limited-time or rotational beer. Made at the Portland location. 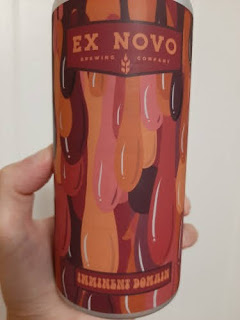 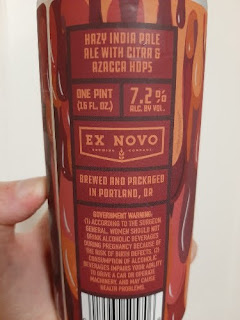 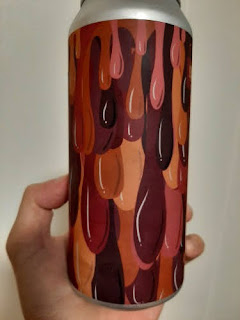 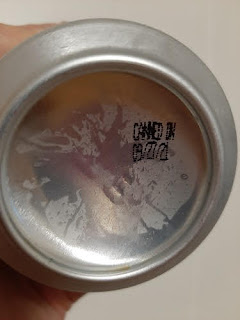 REVIEW:
Appearance (5%): Poured hazy golden into a pint glass. Unfiltered, some sediment at the bottom of the can. White head, trace lacing. 4.5/5

Overall (20%): An outstanding IPA. It gets hard these days to have a beer that really separates itself from the rest of the pack, but Imminent Domain tries to assert itself as that beer. It has pretty much everything I want in a New England-style beer: low bitterness, good citrus punch, and complementing dank. 4.75/5